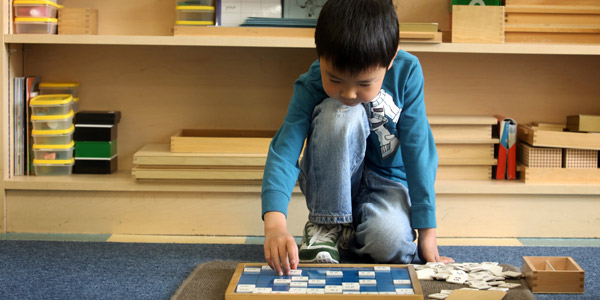 Earlier findings and research indicated that students who learnt a single language, the language used universally for communication, English, throughout their years of education fared better than those who learnt more than one language.  For example those who were exposed to English and Spanish in the United States, did not fare as well as their counterparts who were exposed to English alone. However this inference was later discarded because the experts believed it was severely flawed in one area. The researchers had not considered the economic and social status of the students.

Upon researching with students of similar economic and social backgrounds, a strange anamoly was noticed. Students who

were bilingual had superior capabilities in learning and cognition in comparison to those who knew only one language. The last twenty years has seen enormous activity in bilingual research to understand the workings of the brain more precisely.

To choose to speak one language, despite knowing two meant that there was great emphasis on attention. If you are not attentive, you cannot switch your language communication. Their empathy levels were higher, their reading comprehension was found to be higher, what’s more, extensive research across 37 states involving around 8 million children in the United States revealed that dual-language children scored better in tests and were happier in general. Besides, knowing another language helps in children embracing diversity, which has long-term effects in building a harmonious society.