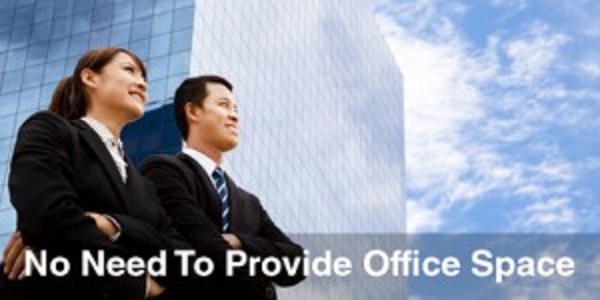 You are a manager in your firm. You are a great people’s person. You have the ability to drive your team to achieve their targets. They feel inspired and not forced to complete their work. Kudos! You are as wonderful as a manager can get. They love you for making them feel happy and in turn you get work done. It is a beautiful symbiotic relationship except that there is one snag. You may have everything going just right but there may a manager sitting above you who does not understand how everything is perfect. Or maybe this manager is from the HR department.

Here is a simple case study.  One of the employees, a team member may be doing very well. She may have earned client appreciation, has never skipped deadlines and has been an outstanding worker in terms of skills and creativity. She may also 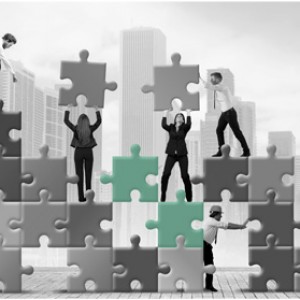 be an excellent multi-tasker and  you do not know how you’ll manage without her.

But the HR manager notices that this star employee has a problem. She arrives a few minutes late every day. That may be around less than five minutes late. The HR manager is perhaps old school or just plain one-dimensional. But nothing else matters in his world. He observes this tendency, issues your star performer a couple of warnings and the next thing  you know is that he shoves the company  rule book at you and asks you to fire her.

You are bewildered and do not know what to do. Should you fire an employee if she was a few minutes late when everything else about her was great. You dig a little more and understand she is actually experiencing some trauma in her personal life and is in need of help. Despite that she is working flawlessly with the team. Instead of rewarding her, the HR manager is asking you to fire her. These are not normal circumstances.

Here is what you should in such or similar situations. Just talk this out with a senior official who trusts and understands you. Also she must be aware of her rights, or she could take the company to court.  Do not fire an employee unless there is a real strong reason. 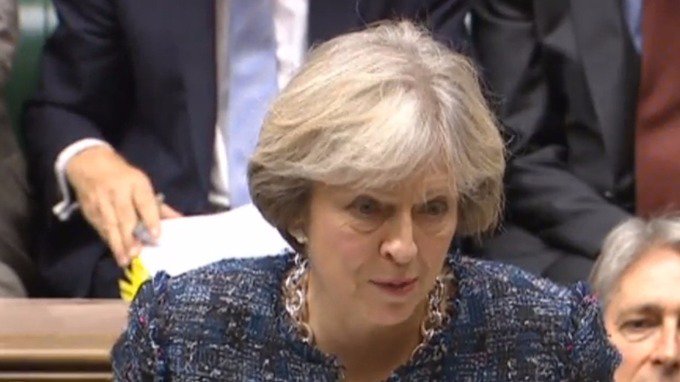 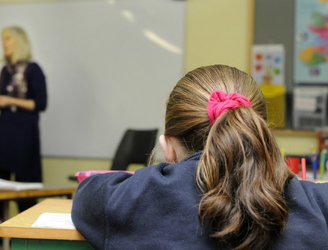