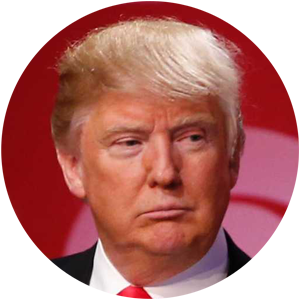 Indeed Tanzania has something to look up to – a brighter future. After years of staying behind in the field of education due to the immense poverty the citizens live in, there is a reason to smile. The silver lining in the cloud is that larger bodies such as the education stakeholders and the government of Tanzania have joined hands to promote free education among the children and thereby make an investment in the future of the country.

Free Education Policy. The biggest achievement is that despite all odds of not having enough desks or benches, new schools have reported a huge rise in student enrollments.  However for the free education policy to thrive a lot more is required than what exists currently. There is an acute shortage of facilities, classrooms, benches and desks and most importantly, qualified teachers to take the movement forward.

Nursery education was made compulsory after implementation of Free Education Policy. According to this policy the parents of children from nursery to Standard Six need not contribute anything towards fees. And Dr.Shein’s election manifesto had stated that the secondary education fees will also be abolished including exam fees. It needs to be seen if this will be implemented.